Hey everyone! Today I am going to be showing you my favorite Netflix shows! I got this idea from EmiMarie, and I thought it was a great idea. Please follow me if you aren’t already and enjoy! ps, don’t forget to let me know what shows you love on Netflix.

First of all let me start by saying that I really like sci-fi shows and crime shows, but that isn’t all I watch. Some of these are pretty similar, but every now and then I will find a show out of the norm and love it.

The first show is a British crime show. It follows two detectives who are investigating the death of a little boy. They discover some shocking things about everyone involved, including them.

Riverdale is one of those shows that I normally wouldn’t go for, but I love it. It is a drama but also has a little crime involved. Teens try to figure out a murder, but end up getting deeper into it that they intended. If you like teen dramas and crime this show is definitely for you.

This is a reality show where people solve unsolved crimes years later. They show you the whole process and it is really interesting to see.

The 100 is a sci-fi show that takes place in the future. It starts off with teens being sent down to earth from their space station to see if it is inhabitable. It gets really interesting and kind of confusing, but I love it. There are currently 5 seasons on Netflix, so if you want a nice long show to watch this is a good one.

Grey’s anatomy (fiction) follows a group of interns at a hospital as they go through rough times at work and in their personal life. This is a great drama and also gets interesting because they are surgeons. This is another long show because there are currently 14 seasons on Netflix. I am only on season 6 so I still have a long ways to go.

I just recently found this show, but it is very interesting to me. The show talks about certain secrets and mysteries. For example some of the episodes are about: supernatural abilities, extra terrestrials, and ancient culture. I wish they would go more into depth about these topics, but I have actually started to research some of the things they talked about on my own.

Stranger things is another sci-fi show that has a creepy feel. I love this because it isn’t too scary which I like. I am sure you have heard of it, but if you haven’t it is about a girl who was part of a government experiment and she makes friends who help her. Right now there are only 2 seasons, but they are making a third.

Those are all of the shows I love on Netflix! Thank you so much for reading! I hope you enjoyed!    -Briana

Question: What is your favorite show on Netflix?

Published by Just My Thoughts

Lifestyle View all posts by Just My Thoughts 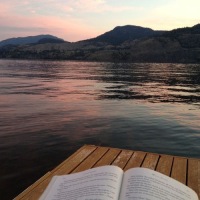 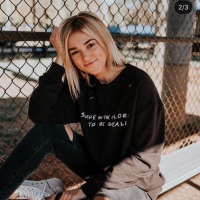 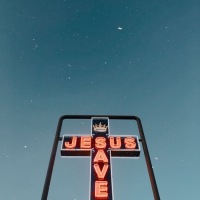